President Muhammadu Buhari has condemned the killing of 11 people in Gwer West Local Government of Benue and the reprisals on innocent people by mobs that blocked roads to unleash terror and violence.
The president made the condemnation in a statement by his Senior Special Assistant on Media and Publicity, Malam Garba Shehu, in Abuja on Tuesday.
“I totally condemn this latest unprovoked violence and counter-attacks on innocent people that had nothing to do with the cause of the violence,” he said.
Buhari also deplored the killing of innocent people in Anambra by mobs, saying that “in both cases, innocent people were killed through no fault of theirs.”
According to him, violence on innocent people by anybody and any group is unacceptable and indefensible.
“Hate and bigotry have eaten so deeply and violates the sanctity of life.
”If we allow this culture of violence to go unchecked, such mobs would destroy law and order,” he says.
The President urged leaders of ethnic and religious groups “to play their own roles constructively in controlling their followers or members, to support the government’s efforts for sustainable peace.”
Buhari cautioned Nigerians against the “temptations of taking the law into their hands in the name of revenge because there are no winners in the cycle of violence, only losers.”
The president commiserated with the families of the bereaved and the governments and people of Benue and Anambra states.
He also commended the police and other law enforcement agencies for their prompt response in averting the escalation of the violence.
He urged them to put in every effort to apprehend perpetrators of the heinous attacks. 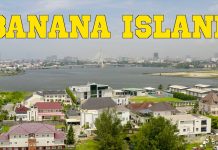 Banana Island sand filling: Can we tell the Governor? by Ayodeji Seriki

How APC manipulated Imo election for Uzodimma, by Tambuwal 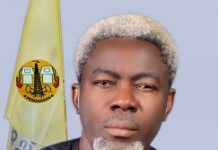 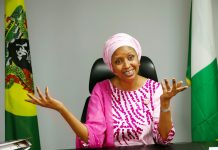 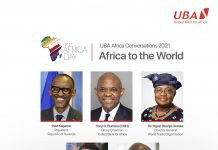 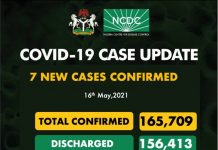 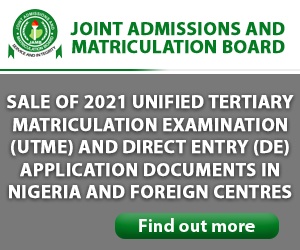 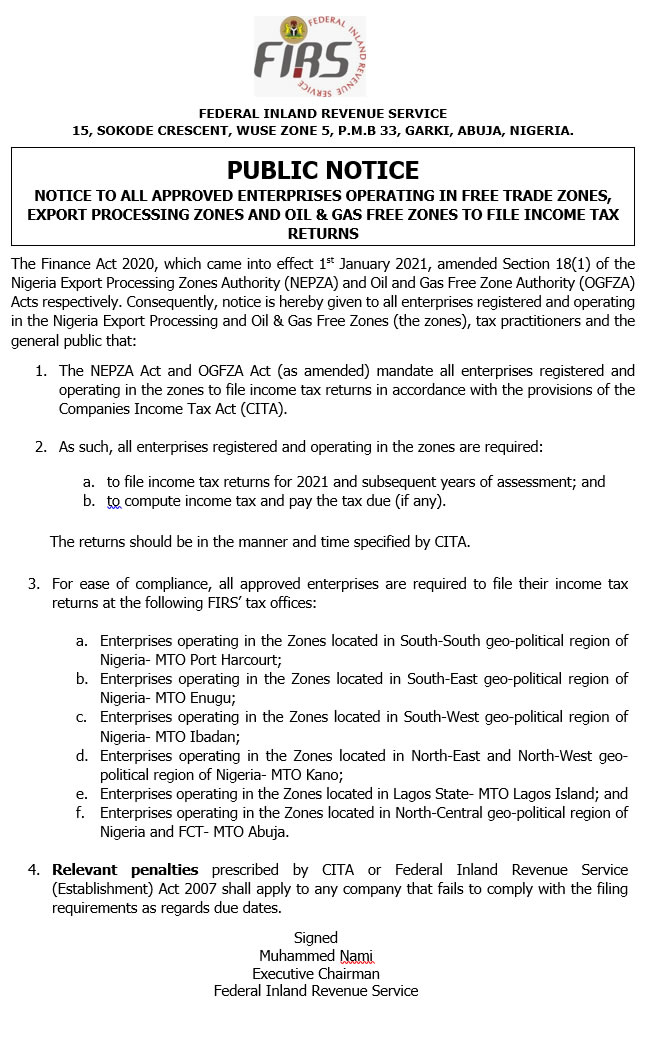 Banana Island sand filling: Can we tell the Governor? by Ayodeji...

How APC manipulated Imo election for Uzodimma, by Tambuwal