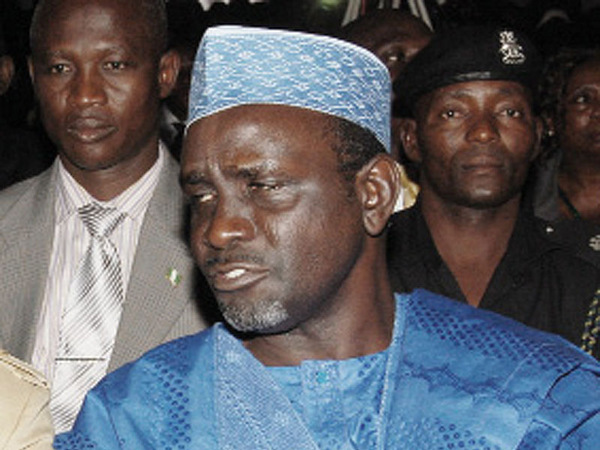 Shekarau made the clarification at a news conference in Kano on Sunday.

He, however, said that Akande was eligible to be nominated by the nine-man interim management as chairman, if they so desired.

Shekarau said the explanation was necessary so as to put the records straight as well as to dismiss speculations that Akande had been endorsed as the interim chairman of the APC.

He said that the APC was in the process of appointing a nine-man interim management committee, drawn from the three opposition parties, ANPP, CPC and ACN, which fused to form the APC.

‘’Three members of the parties will be appointed to facilitate the speedy registration of APC by the Independent National Electoral Commission (INEC).

‘’ When such interim management is formed within the shortest possible time, it will have a life span of three months, during which it will work out an arrangement for the new party to be registered.’’

The former Kano State Governor, said that after the withdrawal of the certificates of the three parties by INEC, they would then be issued a fresh certificate of registration of the new party, APC.

‘’Thereafter, it will result in the emergence of a National Executive Committee which will produce the executive of the new party and the period allowed them by the constitution is three months.’’

He said there were five major aspects that needed to be submitted to INEC for registration — conveying the convention resolution by the party, constitution and manifestoes as approved by the convention, as well as office address of the APC.

‘’So far all these issues have been sorted out because for the past three weeks after the convention, the leadership of the parties and the Merger Committees have been busy discussing across the parties as to how to put up the Interim Management.’’

Shekarau expressed optimism that INEC will eventually register APC, adding that they were being cautious to avoid the mistake made by the African Peoples Congress which deprived them from being registered by INEC.