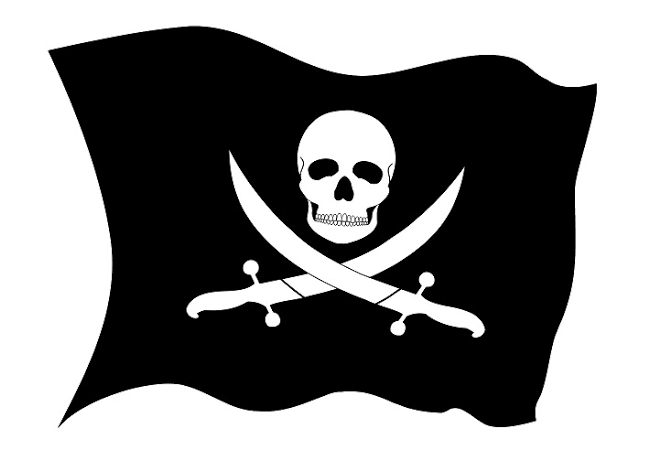 Mr Charles Udoh, the Akwa Ibom Commissioner for Information and Orientation, has confirmed the abduction of Mr Iniobong Ekong, the Senior Special Adviser on Security Matters to Governor Udom Emmanuel.

Udoh declared in Nsit Ubium Local Government Area of the state that Ekong was kidnapped at midnight by unidentified gunmen.

He said that his two phones were ringing without being answered.

“I have been calling him since midnight; his phones are ringing but he is not picking his calls.”

The commissioner alleged that Ekong had been abducted to an unknown destination outside the state.

When contacted, Mr Odiko MacDon, the Akwa Ibom the Police Public Relations Officer, said the Police had yet to receive such information.

He however, promised to make the necessary contacts and commence into investigations as soon as possible.

“I am not aware of his abduction and police is yet to receive such information,” Macdon said.