The Olubadan of Ibadan-land, Oba Saliu Adetunji on Sunday said that the three-year-old Ibadan Chieftaincy crisis had been resolved peacefully and thanked God for peaceful resolution of the crisis.
The monarch, who made the disclosure at the installation of the new Araba of Ibadan-land, Chief Ifalere Odegbemi Odegbola II at his Popoyemoja palace, Ibadan, urged the people to rejoice in the Lord over the development.
The ceremony was attended by some traditional leaders from the six South Western states of Lagos, Ogun, Oyo, Osun, Ondo and Ekiti.
Adetunji noted that the peace and harmony pervading the Ibadan Chieftaincy fold now would not have been possible if not for God, lovers of Ibadan and the good people, who insisted on non-interference by the government in the system.
“One of the definitions of tradition is that whatsoever is good for our forefathers should also be good for us. Every aspect of the Yoruba tradition and customs we champion must be preserved and protected.
“One, chiefs are no longer addressed as monarchs as this has become unlawful. Two, we have stopped indiscriminate wearing of beaded crowns and coronets.
“Three, high chiefs, senior chiefs, other chiefs and Mogaji, who could not go forward because of the previous government’s interferences in the chieftaincy system have been elevated to appropriate titles.
“Four, the titled chiefs have also been posted to different Local Government Traditional Councils by Olubadan. Five, no lost of lives in the crisis. Six, some people insulted me but I did not revenge,” he enumerated.
The monarch said that he had thought it would take 25 years for normalcy to return to the polluted Chieftaincy system, expressing joy over the de-escalation of the tension.
“I am happy today to report to Nigerians that all we hold sacred is intact and secure as all our people spread across 21 towns, 1,681 villages, 11 local government councils of Oyo State are most grateful for the de-escalation of the tension,” he said.
Adetunji thanked Governor Seyi Makinde and former Governor Rashidi Ladoja, the Osi-Olubadan for the restoration of peace and order to the fold.
He said that generations yet unborn would not forget their labour of love to Ibadan-land.
The monarch urged Ibadan people to be willing to forgive those who contributed in one way or the other to the crisis.
Adetunji admonished them not to forget the lessons learnt, which included patience, forbearance, forgiveness, meekness and spirit of brotherhood.
“If not for meekness, some people who got elevated should have been sanctioned in accordance with the provisions of Ibadan Chieftaincy Declaration,” he said.
The monarch enjoined the new Araba of Ibadan-land to continue to show loyalty to Ibadan and Olubadan.
The Araba of Osogboland, Chief Ifayemi Elebuibon offered prayers for continued peace and growth of Ibadan, Yorubaland and Nigeria. 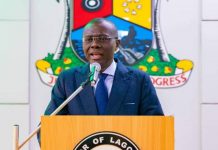 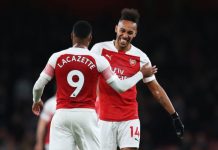 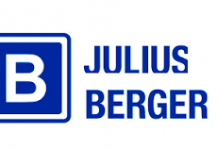 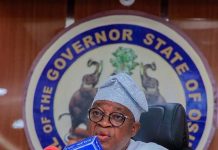 WHO, UNICEF rate Osun high on polio eradication, as IPMAN calls off strike 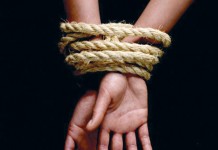 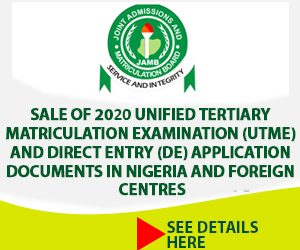 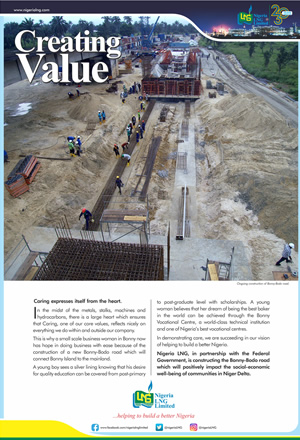 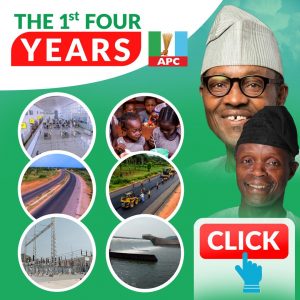 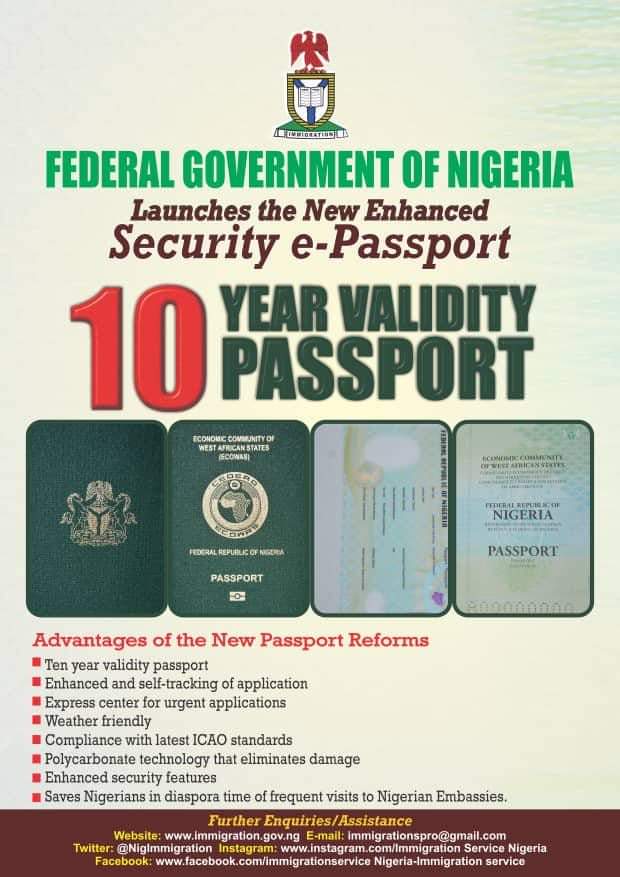 February 16, 2020
We use cookies to ensure that we give you the best experience on our website. If you continue to use this site we will assume that you are happy with it.Ok