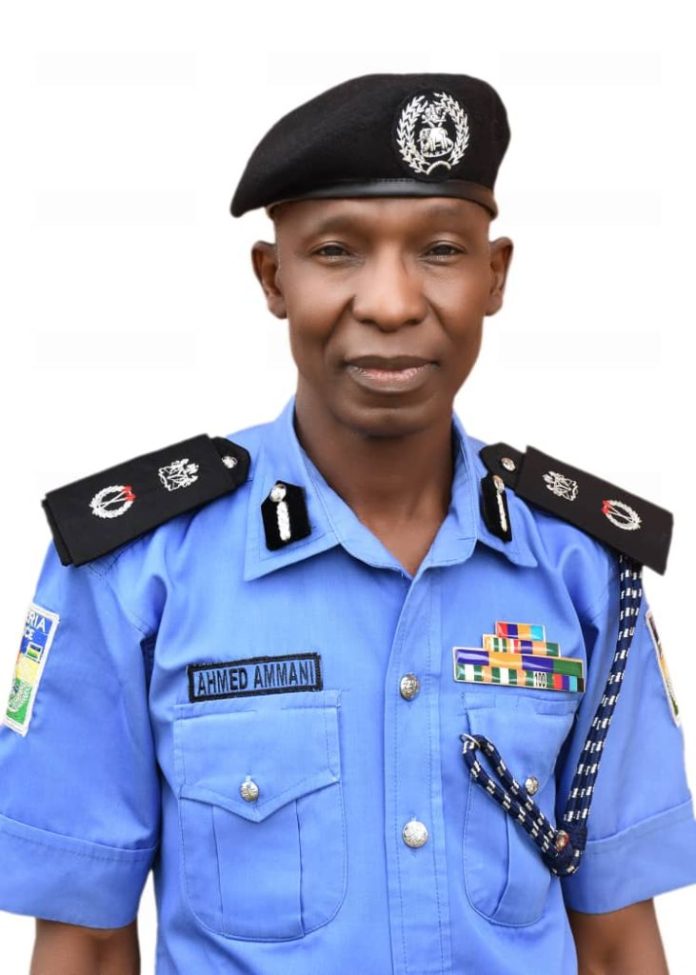 Commissioner of Police in Enugu State, Mr Ahmed Ammani, has ordered the investigation of an Assistant Superintendent of Police (ASP) over alleged sexual assault of a teenager in custody.

The ASP is serving at the Awgu Police Division in Enugu State.

The order for investigation is contained in a statement in Enugu on Saturday by police spokesman in the state, DSP Daniel Ndukwe.

The commissioner ordered the state Criminal Intelligence and Investigation Department to conduct a thorough investigation and bring up actionable findings on the allegation.

He stated that though the alleged sexual assault took place on March 18, 2022, the family of the 17-year-old detainee brought it up only recently.

“The commissioner further directed that the investigation be concluded within the shortest possible time.

“He assured that the case would be given the deserved attention and that the ASP or any other person or persons found culpable, would be appropriately sanctioned,’’ Ndukwe stated.