The Peoples Democratic Party National Campaign Council (PDPNCC) for Edo governorship election has advised the former National Chairman of the All Progressives Congress (APC), Mr Adams Oshiomhole, not to overheat the polity of Edo State.

Mr Kola Ologbondiyan, the party National Publicity Secretary, who is also the  Secretary of the Publicity sub-committee of the campaign council, gave the advice at a news conference on Monday in Abuja.

“We strongly caution Adams Oshiomhole to stop overheating the polity of Edo and the nation just because he and his candidate have no agenda to market to the people of Edo.

“Oshiomhole should remember that Edo is called the heartbeat of the nation and he should not create a crisis that would have a spiral effect to other parts of our country”. 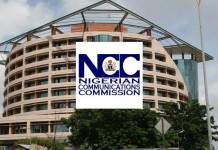 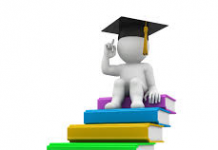 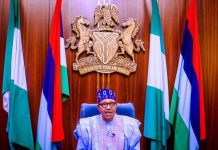 Buhari: It makes no sense for oil to be cheaper in Nigeria than in Saudi Arabia 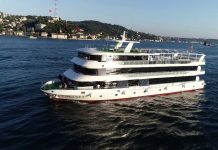 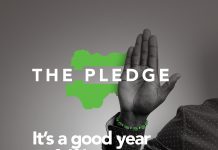 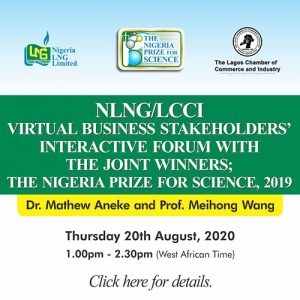