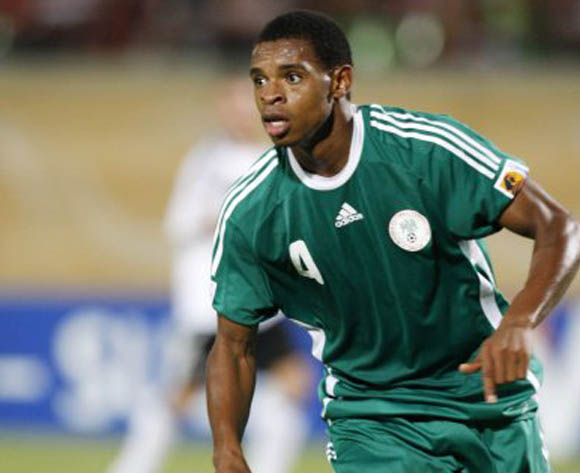 Super Eagles midfielder, Obiora Nwankwo has declared that it is high time West Brom FC of England striker, Osaze Odemwingie rejoins the national team after a long absence which has not been beneficial to both the player and the national soccer team.

Italy-based Nwankwo expressed his delight on the decision of the Eagles chief coach, Stephen Keshi to bring back the sleeky striker to the fold.

Keshi said at the weekend in Abuja that Osaze who last featured for the Eagles in an away fixture against Rwanda, in Kigali does not need to apologise to him before returning to the team.

The Inter Milan midfielder praised Keshi for this bold step and believes Odemwingie’s return will help lift the Eagles higher than where they are at the moment.

“Having Odemwingie back in the national team will be a big plus. With all due respect to all the strikers in the team who have been working hard, Odemwingie is a very experienced striker who knows his way to goal,” said the 21-year-old currently on loan at Romanian club, CFR Cluj.

Nwankwo added that experience plays a big role in teams winning matches when the stakes are high and insisted that Keshi’s recent declarations are nothing short of a masterstroke.

“Talent alone is not just enough to win games. You need experience and that’s where you need people like Vincent Enyeama, Joseph Yobo, John Mikel Obi and Odemwingie.

“The coach has acted like a father and we must respect that,” he said.

Odemwingie made his Nigeria debut in 2002 and has made 55 appearances scoring nine times for the Super Eagles.

Zelensky: Russians back to sports says terror is acceptable