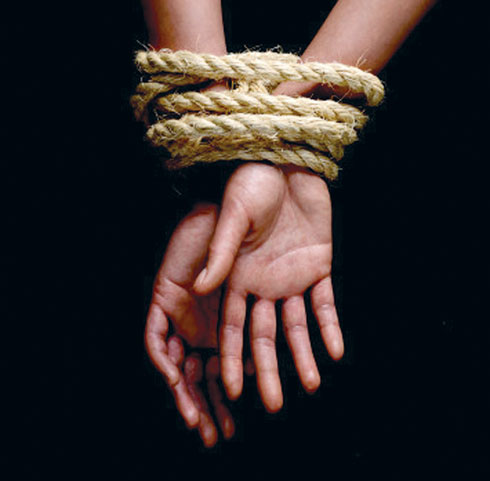 The kidnappers of the 87-year-old American woman missionary , Rev. Phyllis Sortor, have reduced their ransom demand for her release from N60 million to N30 million, an aide of hers said.
The aide, Mr Jacob Ahiaba, told newsmen at Emi Woro community in Ajaokuta Local Government Area of Kogi State on Wednesday that Sortor informed a woman aide by telephone on Tuesday that her abductors wanted N60 million ransom.
Ahiaba said Sortor made another call later to say that the kidnappers had reduced their demand to N30 million and asked that efforts be made to get the money to secure her release as soon as possible.
The state Commissioner of Police, Mr Adeyemi Ogunjemilusi, confirmed that the kidnappers had actually established contact with members of the church and asked for N30 million ransom.
The commissioner, who on Wednesday visited the scene of the incident, said that efforts were being made to rescue her.
Meanwhile, the state governor, Capt. Idris Wada, has condemned the kidnapping of the American.
The governor, in a statement in Lokoja, described the action as barbaric and uncivilised and enjoined the police and other security agencies to immediately secure her release.
Sortor was kidnapped at 10.10 a.m. on Monday by six masked gunmen at her church premises at Emi Woro which also houses a group of schools, Hope Academy.

Alaafin to establish museum for women, says ‘Awolowo a phenomenon, came before his time’

Jega, the Electoral Act and 2023, by Dakuku Peterside

Ibrahim Ahmadu - October 24, 2021
0
The Governing Council of the Federal Polytechnic, Bauchi has approved the dismissal of two lecturers, Malam Abubakar Baba and Mr Adebusoye Sunday, over allegations of sexual harassment levelled against them. The Rector, Mr Sunusi Gumau, announced their dismissal while briefing newsmen at the end of the...
Read more

Femi Adewale - October 22, 2021
0
Ogun State Government has commenced distribution of appointment letters to 5,000 teachers employed via Ogun Teach Scheme. In a statement by the Chief Press Secretary to Governor Dapo Abiodun, Kunle Somorin, the distribution of the letters to the first batch of successful candidates kicked off...
Read more

Abdulah Wahab - October 22, 2021
0
The Federal University Oye-Ekiti (FUOYE) has signed a Memorandum of Understanding (MoU) with two reputable Non-Governmental Organisations (NGOs) on adequate provision of health, recreational and other youth friendly services on its twin campuses- Oye-Ekiti and Ikole-Ekiti. This was in fulfillment of one of...
Read more