Early morning downpour that occurred in Abeokuta metropolis, Ogun State on Saturday had created problem of flood for some residents and motorists in the city.

The heavy downpour had destroyed many property in the affected areas, especially houses at the back of Ogun River.

Among the property destroyed were personal belongings of some people which  were washed away by the flood and also the destruction of building fence in other areas.

Residents were seen counting their losses and pleading with the state government to come to their rescue.

The popular Ogun River was filled to the brim while vehicles on the roads were trapped in the flood.

Mr Babatunde Akinbiyi, the spokesman, Traffic Compliance and Enforcement Corps (TRACE) in Ogun State, said that
officers from the command had been deployed to control traffic.

Akinbiyi explained that the command had already issued traffic alert informing motorists about the state of the roads and where they should ply.

“Those going through inward and outward should not pass through Leme axis because of the flooding. They should go through Kuto so that they can navigate their route down to Idi Aba and other areas.

“Our men are at the Governor’s office axis, Iyana mortuary, Sapon, Ibara under bridge and Brewery area, to ensure the roads are free of crashes,” he said. 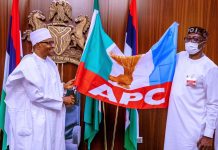 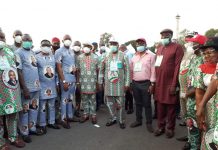 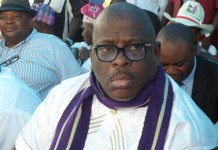 Kashamu: One death too many, say Obasanjo, Abiodun, Kalu, Babatope 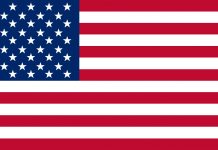 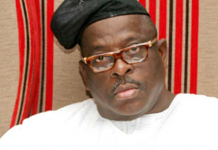 Presidency to PDP: You are talking nonsense! Sack your governors, senators...

August 8, 2020
We use cookies to ensure that we give you the best experience on our website. If you continue to use this site we will assume that you are happy with it.Ok