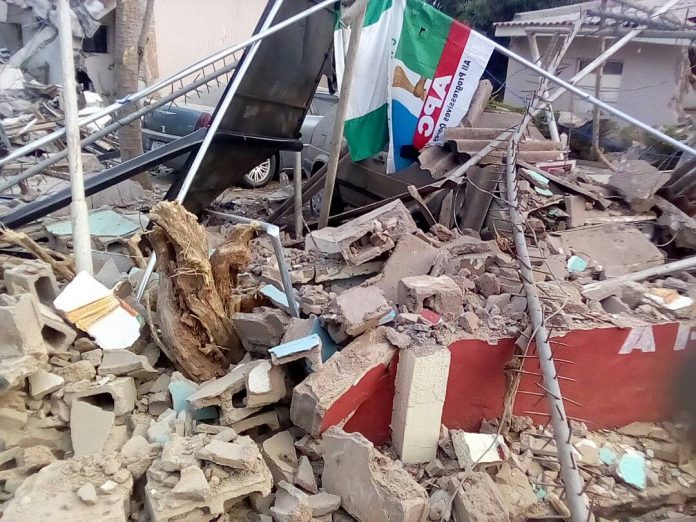 After its executive session which held yesterday, the National Working Committee of the All Progressives Congress (APC) has decided as follows:

· That the unfolding situation in Kaduna State is deeply regrettable and request all parties in the disagreement to maintain utmost decorum and give opportunity for true reconciliation. Consequently, the NWC has set up a three-man committee led by the Deputy National Chairman (South), Engr. Segun Oni, to embark on a fact-finding mission to Kaduna State with a view to identifying the remote and immediate causes of the disagreement and the circumstance that led to the demolition of the house of Senator Hunkuyi. The committee is to report back to the NWC within a week. Other members of the Committee are the National Auditor, Chief George Moghalu and National Woman Leader, Hajia Rahmatu Alliyu.

· In respect of Kogi State, the NWC reaffirms that that Alhaji Haddy Ametuo remains the Chairman of the APC in the state until the appropriate organ of the party decides otherwise in accordance with the party’s constitution.

The meeting of the NWC with lasted for about seven hours was led by the National Chairman of the Party, Chief John Odigie-Oyegun and was attended by majority of the NWC members. 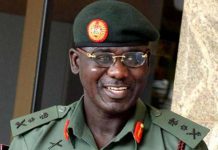 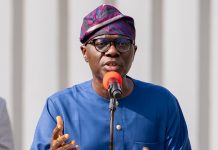 Lagos: Mosques, Churches to open only on Fridays, Sundays, no signal to re-open schools yet 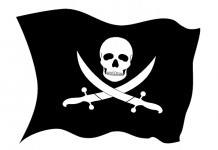 WHO to resume trial of hydroxychloroquine on COVID-19

June 4, 2020
We use cookies to ensure that we give you the best experience on our website. If you continue to use this site we will assume that you are happy with it.Ok