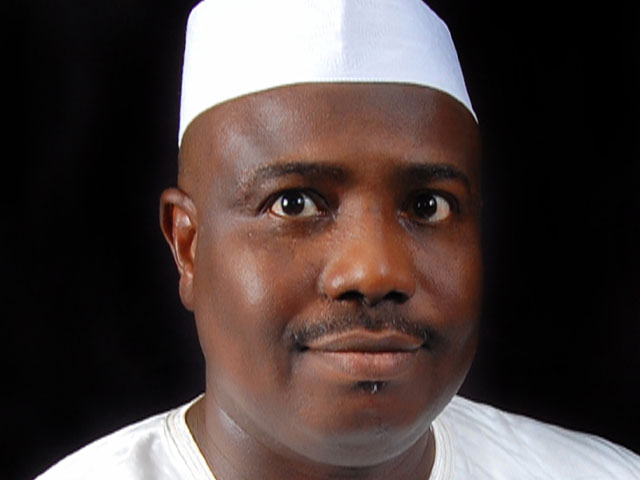 The House of Representatives on Tuesday mandated its Committees on Police Affairs and National Security to liaise with the Inspector-General of Police on the comments allegedly made Asari Dokubo and Kingsley Kuku on 2015.

It urged the Inspector-General of Police, Mr Mohammed Abubakar to invite Dokubo and Kuku for thorough investigation on their statements on President Goodluck Jonathan’s re-election.

The House also condemned the statements credited to both of them.

Ex-militants leader, Dokubo and the Special Adviser to the President on Niger Delta Affairs, Kuku, had said at different fora that unless Jonathan was returned as president in 2015, there won’t be peace in Nigeria.

This resolution followed a motion by Rep. Ali Madaki (PDP-Kano), which was unanimously adopted.

According to him, if left unchecked the utterances credited to Dokubo were capable of creating disunity and disaffection among Nigerians.

He said that while Nigerians were praying for peace, some were already out sowing seed of discord.

Madaki said that since the country became independent in 1960 and a republic in 1963, all differences had been buried.

He said that for over three years now, security had become a challenge in the country as the Federal Government was partnering relevant stakeholders to arrest the situation.