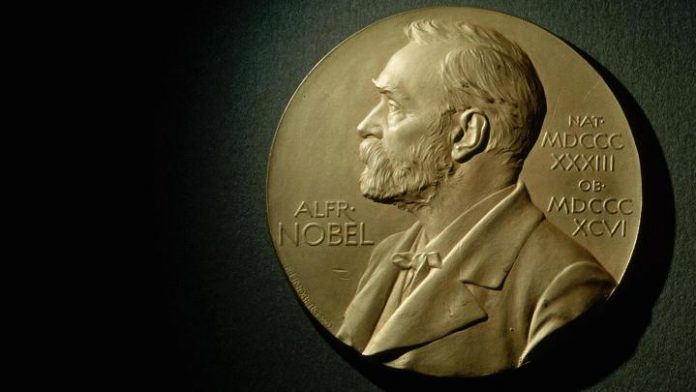 The Royal Swedish Academy of Sciences has awarded the Nobel prize in Economics to three U.S.-based scientists.
The prize is officially known as the Sveriges Riksbank Prize in Economic Sciences in Memory of Alfred Nobel.
One half of the award went to David Card, “for his empirical contributions to labor economics’’.
The other half jointly went to Joshua D. Angrist and Guido W. Imbens “for their methodological contributions to the analysis of causal relationships’’.
In a telephone interview on site, Imbens said he was stunned by the news and thrilled to share the prize with the other two laureates.
The prize amount is 10 million Swedish kronor (about $1.14 million).

‘Most patients infected with Omicron COVID-19 variant get mild symptoms’

Policeman on the rampage, kills wife, five others 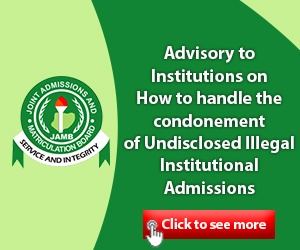 Abdulah Wahab - December 7, 2021
0
The Lagos State Police Command, on Tuesday, confirmed that three of the students who were allegedly involved in the death of Sylvester Oromoni (Jnr) of Dowen College, Lekki, are currently in custody. Lagos Police Command’s Spokesman, CSP Adekunle Ajisebutu, confirmed the development and stressed...
Read more

‘Most patients infected with Omicron COVID-19 variant get mild symptoms’