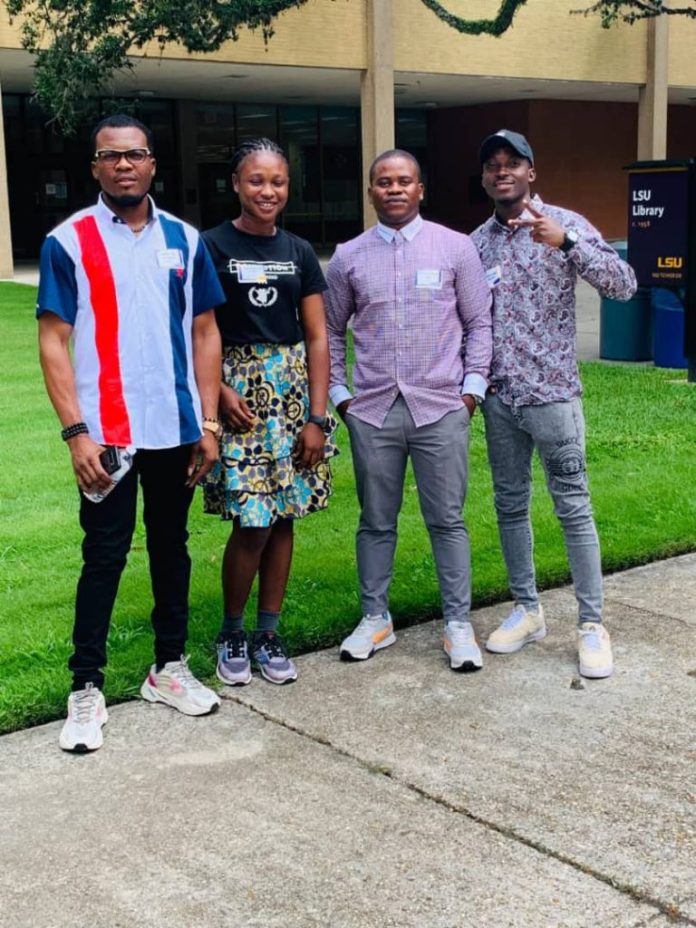 Mr Olalekan Fadeyi, the Principal Assistant Registrar, Public and Alumni Relations Unit of the University, made this known on Tuesday in Ogbomoso, Oyo State.

Fadeyi said that the four students were directly admitted into PhD programme with their first degrees into the university.

He said that it was the first time that four graduates of Chemical Engineering in LAUTECH were admitted into a PhD programme in the same academic session.

“Based on the previous interactions between LAUTECH and LSU, the Department of Chemical Engineering got a call from Louisiana State University to present scholarship awards to best students from the department.

“The development testifies to the dedication of LAUTECH in producing students that can compete with its peer anywhere in the world.

“It also justifies the belief of members of staff of the Department of Chemical Engineering in the ability of its students and presenting them for this opportunity,” he said.